We know that Omega women have always been leaders, beginning with the 10 strong women who founded Omega in 1920. Soon after, those same women leaders began dreaming of creating a place to gather in sisterhood. In 1934, their dream became a reality and the first sorority house on UT’s campus appeared at 2005 University Avenue. Some of our first sisters were then able to start creating their own cherished memories inside the Chapter House walls.

Since that day in 1934, Omega’s beloved Chapter House has seen thousands of AΦs pass through its doors, with more new sisters crossing the threshold every year. As the physical symbol of our sisterhood, the Chapter House holds a special place in every Omega’s heart.

As we look to the next 100 years, it is time for us to stand together and show our own love and leadership by ensuring 2005 remains a welcoming home to all our current and future sisters for the next century. We have never had a fundraising campaign like this but our Centennial is the perfect time to celebrate our success, while taking steps to ensure the next 100 years are as successful as our first.

Omegas have demonstrated we can lead businesses, raise families, travel the world, hold public office, write books and a million other things that are a tribute to AΦ. None of us were here in 1920, but we are forever grateful for those founders who stood together to form Omega.

It is now our turn to offer our support for the generations of women who will take our places. Please join us and ensure Omega’s legacy and sisterhood remains strong For The Next 100 Years.​

Contributions or gifts to Alpha Phi Building Association are not tax deductible as charitable contributions. 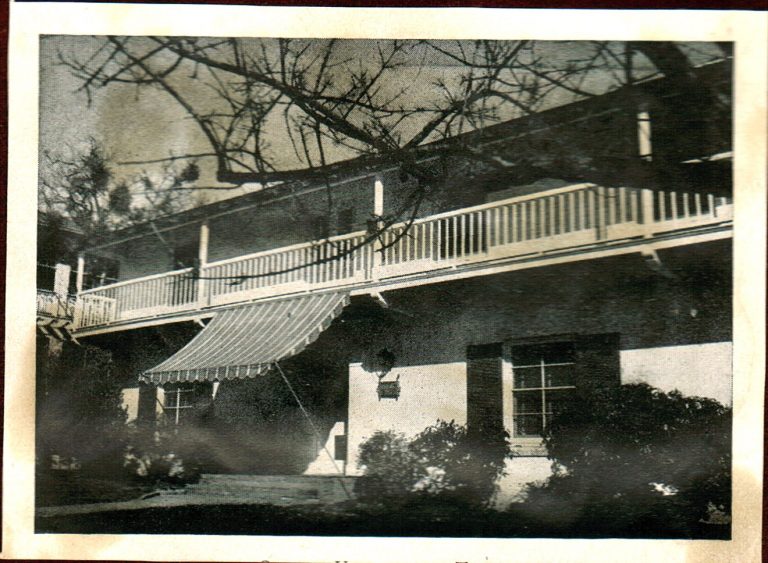